ReCoDIN stands for “representation and control in the interactive design of digital musical instruments”, the topic of a doctoral research project started in 2016.

The design of a digital musical instrument (DMI), freed from the constraints of physical acoustics, is mostly guided by ergonomic issues. Between a simple “play” button and a complex professional instrument, the possibilities of interaction come in all fashions, along with varying contexts of use.

The various components of a DMI (control interface, audio synthesis, presets and sound banks, etc.) are connected in what is usually called the mapping. While this term could lead one to think of simple unidirectional connections from the performer’s gesture to signal processors, the mapping is actually an essential part of the instrument’s interaction design and defines to a great extent its playability and, consequently, its purpose (concert instrument, listening device, editing tool, etc.).

DMIs also benefit from the advents of HCI, musicology, algorithmics, AI… in short, all the knowledge that has been or can be digitized. The interfaces of DMIs are facing the challenge of presenting new ergonomics for the new territories of musical interaction offered by computers and available digital data.

What graphical lexicon of musical representation can translate as interactive components; what interfaces are meaningful for the various phases of instrument making, composing, learning, rehearsing, performing, listening; what representations of a same parameter will be more suitable for the virtuosity, precision, discovery… during sound manipulation; what affordance for the temporal dimension in these interactive devices; are some of the questions to be explored in this research.

This PhD is led under the joint supervision of Jean-Dominique Polack from the Lutherie-Acoustics-Music team at Institut ∂’Alembert (LAM, CNRS-UMR7190) and Pierre Couprie from the Research Institute in Musicology (IReMus, CNRS-UMR 8223).

This research is supported by Collegium Musicæ at Sorbonne Université.

This research led to the development of various Open-Source tools and softwares, some of which are described in academic publications  (see below). Feel free to fork them on GitHub ! 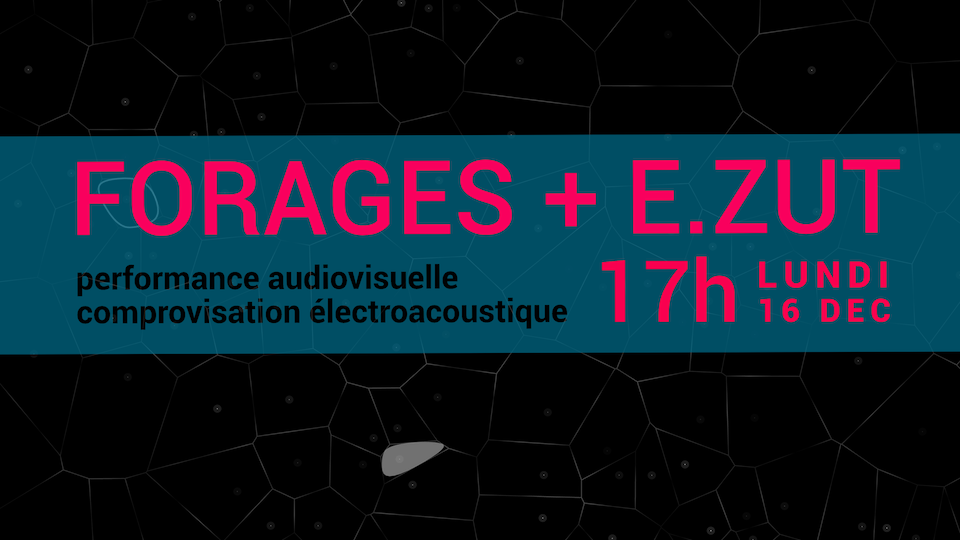